Xgboost statnds for eXtreme Gradient Boosting, It is an implementation of gradient boosted decision tree desigend for speed and performance. Let’s break it down further, and understand it one by one.

Boosting is an ensemble technique in which the predictors are not made independently(As in case of bagging), but sequentially.

Step 1: The base learner takes all the distributions and assign equal weight or attention to each observation.

Step 3: Iterate Step 2 till the limit of base learning algorithm is reached or higher accuracy is achieved.

Finally, it combines the outputs from weak learner and creates a strong learner which eventually improves the prediction power of the model. Boosting pays higher focus on examples which are mis-classiﬁed or have higher errors by preceding weak rules. 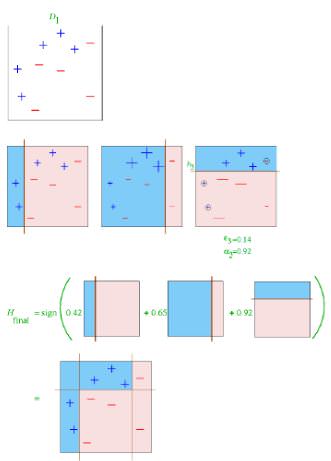 Let’s try to see how bagging is different from boosting. 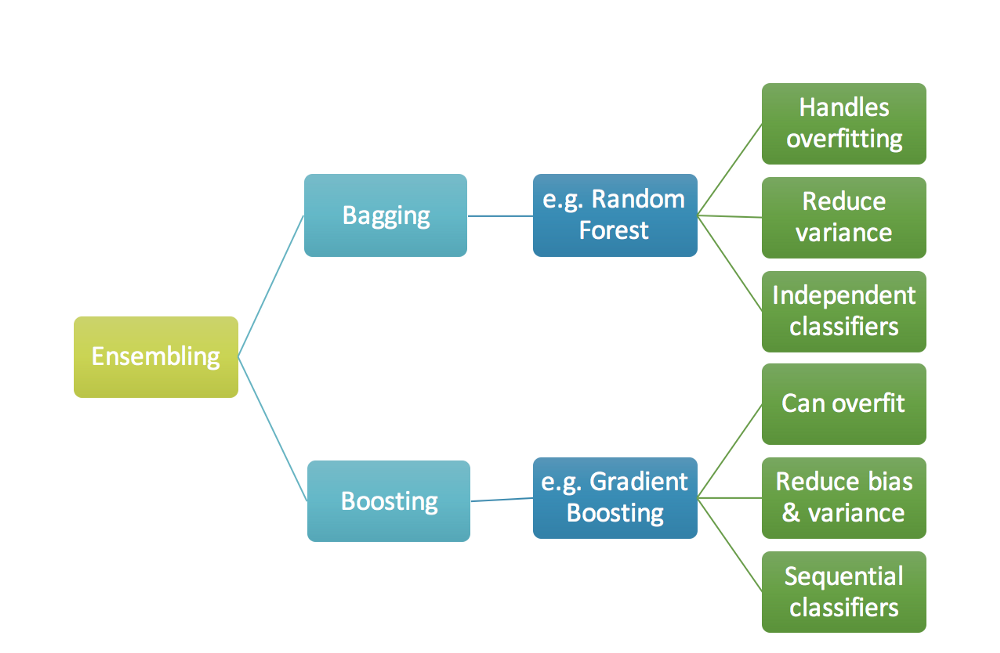 Now i guess, you must be good with boosing algorithm. Let’s move ahead.

Because new predictors are learning from mistakes committed by previous predictors, it takes less time/iterations to reach close to actual predictions. But we have to choose the stopping criteria carefully or it could lead to overfitting on training data.

Now let’s try to unserstand math behind it-

The objective of any supervised learning algorithm is to define a loss function and minimize it. Let’s see how math works with Gradient Boosting algorithm. As we saw previously we will be using Gredient descent algo as an optimization method. Now let’s say we have mean squared error (MSE) as loss defined as:

So, we are basically updating the predictions such that the sum of our residuals is close to 0 (or minimum) and predicted values are sufficiently close to actual values.